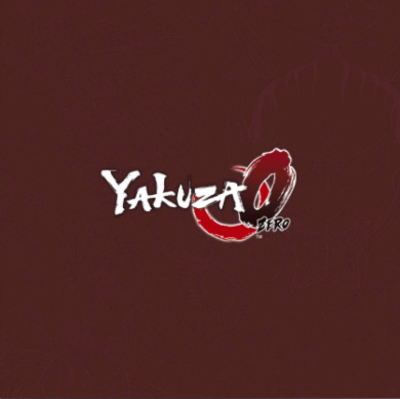 Laced Records has published the Yakuza 0 vinyl soundtrack by Ryu Ga Gotoku Studio, available as a limited edition six-disc set and as a two-disc compilation of selected tracks.

Set in Tokyo in 1988, Yakuza 0 reveals the backstory of series protagonist Kazuma Kiryu as he plumbs the depths of the Kamurocho criminal underworld. Meanwhile, Goro Majima finds himself embroiled in a power struggle unfolding in Japan's Kansai Region.

Both editions of the soundtrack publication are specially mastered for vinyl by Joe Caithness. They can be preordered through distributors Light in the Attic in Seattle, and PixelCrib in Australia.

Shipping for the analog record set is estimated for late this year. Music for Yakuza 0 is by Hidenori Shoji, Saori Yoshida, Yuri Fukuda, Hyd Lunch, among other artists. Sega's two-part digital soundtrack is streaming on Apple Music and Spotify.

SEGA and Laced Records have formed a pact to present the music of Yakuza 0 (Ryū ga Gotoku Zero: Chikai No Basho) on vinyl. The 6LP box set features 90 tracks including fan-favourite karaoke numbers "24-hour Cinderella" and "Bakamitai." All music has been specially remastered for vinyl and will be pressed onto audiophile-quality, heavyweight 180g LPs. These come in printed sleeves, all housed in a rigid board box. This Limited Edition, exclusive to Laced Records, sports colour-in-colour discs.