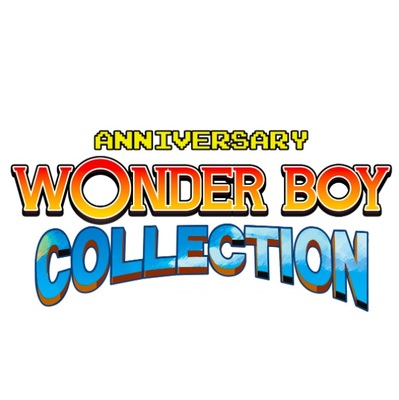 The Ultra Collector's Edition box set, limited to one thousand units, ships with a music box and soundtrack collection on compact disc, among other collector's items. Shipping from Strictly Limited is estimated for November.

Featuring 21 versions of six of the most iconic Wonder Boy games ever released, this incredible compilation brings the influential platformer series to today’s hardware. Through the 1980s and 1990s the Wonder Boy series gained a vast cult following thanks to its distinct blend of energetic platforming, action-RPG elements, and even shoot ‘em up gameplay. And now you can enjoy a diverse spread of the Wonder Boy games that have left a powerful legacy throughout gaming, from the 1986 arcade original to 1994’s Monster World IV.

Get ready for the launch of the Wonder Boy Collection for PlayStation 4 and Nintendo Switch, on June 3rd, with this new trailer showing all four included games. #PS4 #NSW