Voice of Cards: The Beasts of Burden soundtrack debuts 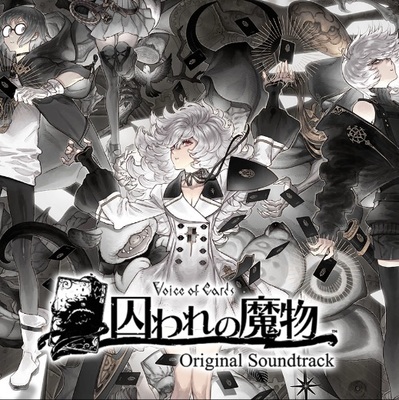 The third installment of role-playing game series Voice of Cards launches today on Nintendo Switch, PlayStation 4 and Steam. "The Beasts of Burden" follows previous entries "The Isle Dragon Roars" and "The Forsaken Maiden."

Excerpts of all tracks from "The Beasts of Burden" soundtrack album are now available for streaming on digital music store Ototoy, as well as on the official album website. The fourteen-track album is composed and arranged by Oliver Good and Shotaro Seo of music studio Monaca.

Follow a new tale set in a world where a millennia of hatred rages between monsters and humans, and a girl who loses her home swears revenge on monsters. She joins hands with a mysterious boy as they set out into the unknown and unravel the fate of this broken world.