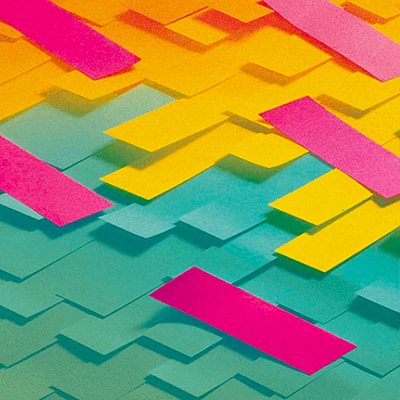 Music for the 2006 game, published by Microsoft Game Studios for the Xbox 360, is by Rare composer Grant Kirkhope, of Banjo-Kazooie, Goldeneye, and Perfect Dark. Viva Piñata is included in the Rare Replay compilation for Xbox One. A making-of video can be viewed on the developer's YouTube channel.

"Oven-Fresh Day" and "Trouble in Paradise: Bedtime Story" from the music score, featured on the Rare All-Stars 35th Anniversary album, are streaming on Spotify.

We've got a copy of the gorgeous Viva Piñata Vinyl Soundtrack 2xLP from @iam8bit to give away this #WinWednesday! Want to win? Head to Facebook before 4pm GMT tomorrow when we'll pick a winner at random: https://t.co/f0154vODHw
Can't chance it? Buy one! https://t.co/t08FroIytX pic.twitter.com/YaBXKrSwFU