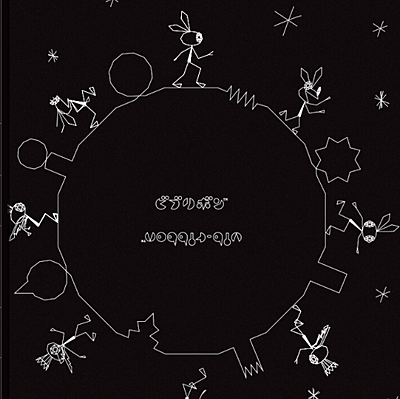 Minimum Records has pressed the reprint of the Vib-Ribbon vinyl soundtrack album, which is expected to ship in December.

Developer NanaOn-Sha designed the experimental PlayStation title, which was published through Sony Computer Entertainment in 1999. The Vib-Ribbon software loaded into RAM, and could allow audio from any compact disc loaded in the PlayStation console to serve as background music.

During the game, the player guides Vibri the rabbit across a ribbon while avoiding obstacles. Each stage, and the corresponding rhythm gameplay, is unique to the music track, and eleven original tracks came with the disc. The 12" vinyl soundtrack for the game is composed by Parappa the Rapper designer Masaya Matsuura and band Laugh & Peace.

Composed by legendary game designer and musician Masaya Matsuura (Parappa the Rapper/Um Jammer Lammy) and aided by the band Laugh and Peace, the wonky (and brilliant) J-pop soundtrack features all 11 original tracks from the game plus the never before released song, 'Rainbow'. Pre-order the limited edition white vinyl now, featuring original artwork by Anouvong Southiphong.

Minimum Records - (OUT OF STOCK)