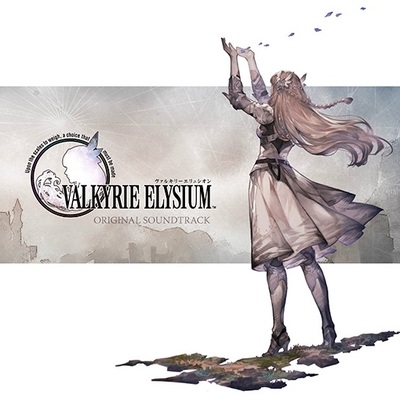 Publisher Square Enix has scheduled the release of Valkyrie Elysium for PS4 and PlayStation 5 on September 29th, followed by Windows through Steam on November 11th.

The latest installment in the Valkyrie franchise inspired by Norse mythology centers on protagonist Maria as she explores the devastated landscape of Midgard. The action role-playing game is developed by Soleil Ltd. with character design by Yuya Nagai, image illustrator on mobile title Valkyrie Anatomia: The Origin.

The original soundtrack by series composer Motoi Sakuraba is due out October 5th in Japan on five compact discs. Domestic preorders are available through distributors CDJapan and Play-Asia. The Collectors Edition of the physical release for PlayStation consolesin Japan ships with a mini soundtrack on compact disc and art book as bonus items. Excerpts are streaming on the official album website and on YouTube.

PlayStation Portable title Valkyrie Profile: Lenneth will launch on PS4 and PlayStation 5 on December 22nd, available separately or as part of the Valkyrie Elysium Digital Deluxe Edition. The enhanced port of Valkyrie Profile for PlayStation is the first game in the series, taking place chronologically after the events of Silmeria and Covenant of the Plume.