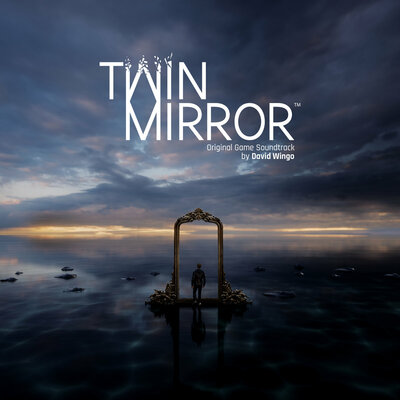 The soundtrack to Dontnod Entertainment's narrative adventure game Twin Mirror has made its debut on Bandcamp.

The story of Twin Mirror centers on journalist Sam Higgs, as he returns to his hometown of Basswood, West Virginia to investigate the death of his best friend. Every decision made by the player as the protagonist searches for can affect his relationships with the locals. Inwardly, Sam can visit his Mind Palace to conjure up old memories and reconstruct past events.

Twin Mirror is available for Xbox One, PlayStation 4 and Windows (via Steam and the Epic Games Store). The soundtrack album, composed by David Wingo and mixed by Yann Arnaud, is streaming on Spotify and YouTube, courtesy of G4F Records.

Sam Higgs left his hometown, and everyone he knows, behind two years ago. But the death of his best friend Nick calls the former investigative journalist back to confront the town’s troubled past—and his own. He soon becomes drawn into a dangerous web of intrigue as all is not as it seems in the small town of Basswood, West Virginia.

Forced to face himself and the townsfolk, Sam struggles to balance the scales of reconciliation and his life-changing investigation. He must decide how much he’s willing to risk to uncover the mysteries of his hometown.

@TwinMirrorGame Original Soundtrack is available on all music platforms 🎶

The narrative game by @DONTNOD_Ent is out on Steam today 🔎 Perfect timing to dive into the cinematic score composed by David Wingo!