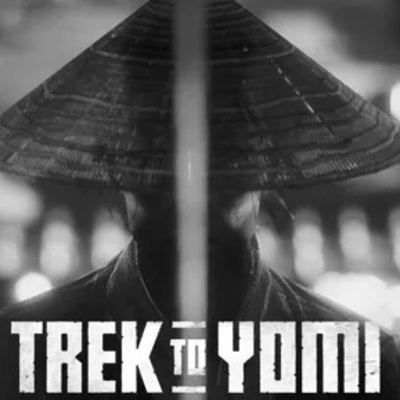 Published by Develover Digital, Trek to Yomi arrives on the Nintendo Switch today. The side-scrolling action game by developer Flying Wild Hog previously launched for Windows, PS4 and PlayStation 5, and Xbox One and Series X|S consoles.

Set in Edo period Japan, Trek to Yomi was built using Unreal Engine 4. Protagonist Hiroki voyages beyond life and death to confront swordsmen and supernatural beings threatening his village. Trek to Yomi's three-hour digital soundtrack can be purchased through Steam and GOG, and is streaming on Spotify and Amazon Music Unlimited.

As a vow to his dying Master, the young swordsman Hiroki is sworn to protect his town and the people he loves against all threats. Faced with tragedy and bound to duty, the lone samurai must voyage beyond life and death to confront himself and decide his path forward. Breathtaking camera angles and striking visuals in the spirit of classic samurai film create a true cinematic experience in Trek to Yomi.

The Ongaku - Trek to Yomi - Recreating the Sounds of Feudal Japan

The digital edition of our @playsoundsmag article coinciding with the Trek to Yomi vinyl release is now online, offering background information on the score by Cody Matthew Johnson, @yokohondamusic and the Trek to Yomi Gagaku Orchestra - https://t.co/Ih4E9G1x9U | #trektoyomi pic.twitter.com/xMnPODVEII