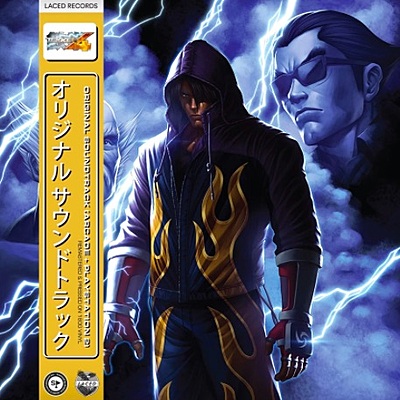 The Tekken 4 vinyl release is currently available for preorder from Laced Records, as well as distributors Black Screen Records of Cologne, PixelCrib in Melbourne, and Light in the Attic in Seattle. The digital soundtrack published by Namco Sounds is available for streaming on Apple Music and Amazon Music.

The soundtrack for TEKKEN 4 was unconventional for the series and more broadly, breaking new ground in the types of electronic music heard in video games. This release features 35 tracks from arcade and console releases by Akitaka Tohyama, Yu Miyake, Satoru Kosaki, Hiroshi Okubo and Keiki Kobayashi (collective credits include Katamari, Ridge Racer and many more.)