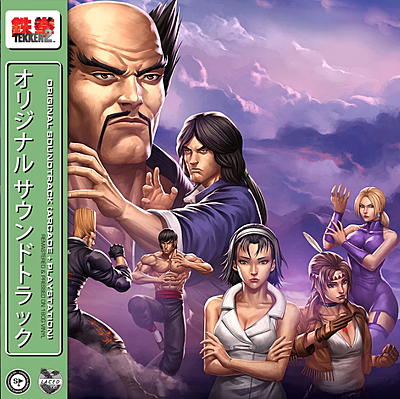 The Tekken 2 digital soundtrack album by Namco Sounds is available for streaming on Spotify and Amazon Music Unlimited.

Experience TEKKEN 2 originally released on the PlayStation console, enhanced with up-rendering, rewind, quick save, and custom video filters. Relive the excitement of the white-hot fighting game that lit up the arcades! Skilled fighters from around the world join the King of Iron Fist Tournament to seek fame and glory. Choose one of the unique brawlers, master their techniques, and dominate your opponent as you battle your way to the title of King of Iron Fist!