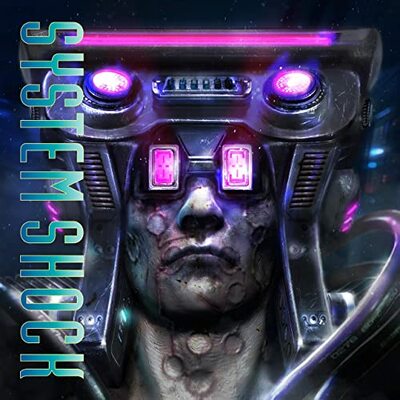 Nightdive Waves' 22-track digital soundtrack is streaming through Amazon Music Unlimited and Spotify. The System Shock remake is due out August 31, 2021 on GOG and coming soon to Steam.

You're a renowned hacker, the most notorious cyberspace thief in the corporate world. Caught during a risky break-in, you become indentured to a greedy TriOptimum executive. After six months in a healing coma, you awaken to the twisted aftermath of a terrible disaster. Where are the surgeons? Why is the station in such disrepair? Slowly, the chilling realization that something is very wrong creeps over you. Once a prime corporate research facility, Citadel Station now teems with mindless cyborgs, robots and terribly mutated beings, all programmed to serve SHODAN, a ruthless A.I.