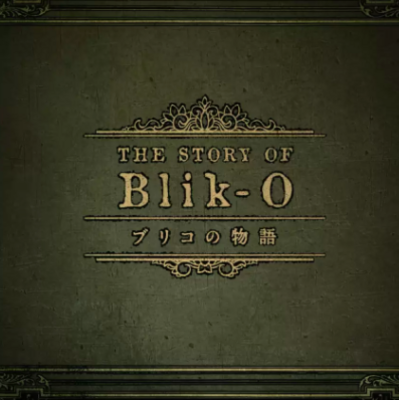 The three-CD soundtrack "Music from Fantasian" is currently available for shipping domestically through CDJapan and Play-Asia.

The Mistwalker role-playing game is a collaboration between Final Fantasy game designer Hironobu Sakaguchi and composer Nobuo Uematsu. The box set includes an additional compact disc, entitled "The Story of Blik-O," overseen by Uematsu and published through his record label Dog Ear Records.

The 16-track digital album "The Story of Blik-O" is streaming on Apple Music and Spotify.

Leading up to the 7/28 album release, the soundtrack will be available on #AppleMusic starting today! Nobuo Uematsu returns to his roots of music composition in this unforgettable experience.https://t.co/kv91dXK025 pic.twitter.com/wtQ4BrbJA4