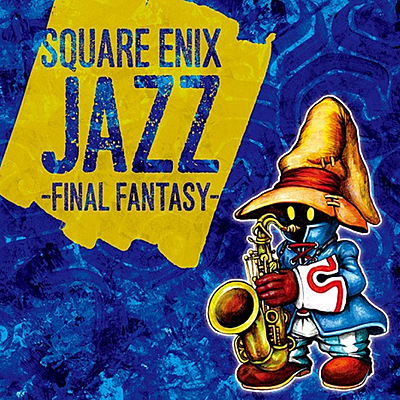 A release trailer for the album can be viewed on YouTube, courtesy of Square Enix. Music from the SaGa series will be treated to a new Square Enix Jazz cover album, scheduled for publication on March 17, 2021 in Japan.