Sakuna: Of Rice and Ruin digital soundtrack debuts on Steam 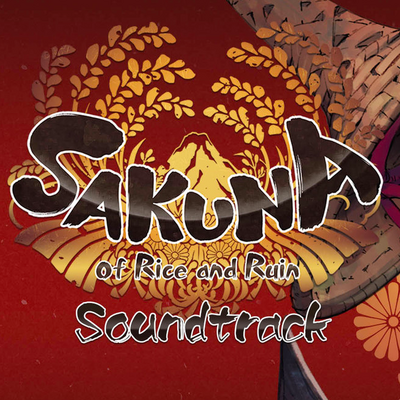 The Sakuna: Of Rice and Ruin digital soundtrack, composed by Hiroyuki Oshima, debuts this week on Steam.

The action role-playing game, developed by Edelweiss and published by Marvelous, features sidescrolling hack-and-slash combat, along with farming simulation gameplay. In November, Xseed published the soundtrack album on three compact discs as part of the "Divine Edition" bundle for the Nintendo Switch and PlayStation 4 consoles.

The 42-track Sakuna: Of Rice and Ruin digital album is included in the Digital Deluxe Edition for Steam, featuring cover art by illustrator Ryota Murayama.