Sable for PlayStation 5 scheduled for release on November 29th 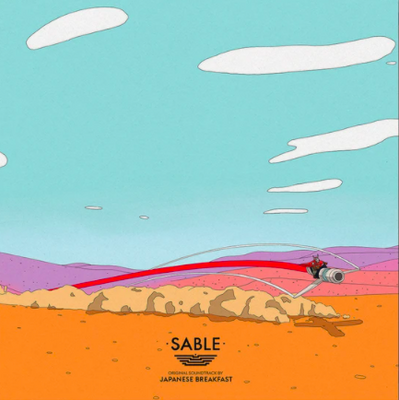 The vinyl soundtrack ships from distributors Channel 3 Records, Newbury Comics, Mondo in Austin, and PixelCrib in Australia. The 24-track digital soundtrack is streaming on Spotify and Amazon Music Unlimited.

Embark on a unique and unforgettable journey and guide Sable through her Gliding; a rite of passage that will take her across vast deserts and mesmerizing landscapes, capped by the remains of spaceships and ancient wonders.

Explore the dunes on your hoverbike, scale monumental ruins and encounter other nomads as you unearth mysteries long forgotten and discover who she really is behind her mask.

With its unique art style and original soundtrack by Japanese Breakfast, envelop yourself in Sable’s world and explore everything at your own pace. There is a lot in this world just waiting to be discovered.

While you’re at it, plan more indie gaming goodness for November:

Rain World: Downpour expansion due out on January 19th on Steam