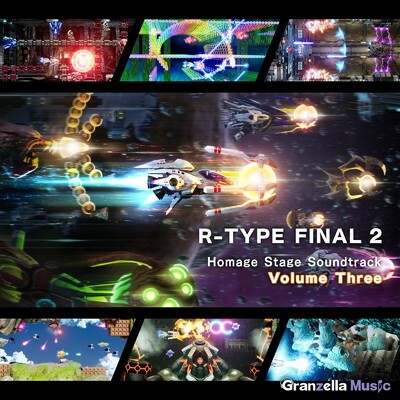 R-Type Final 2 is available for purchase for Windows through Steam, PlayStation 4, Nintendo Switch, Xbox One and Series X|S. A music video for ending theme "Monochrome," performed by Mai Iida, can be viewed on YouTube, courtesy of the developer.

R-Type has returned! The legendary side-scroller is back and better than ever with beautifully rendered 3D graphics, exhilarating shoot-'em-up gameplay, and a multitude of stages, ships, and weapons that will allow you to conduct a symphony of destruction upon your foes.