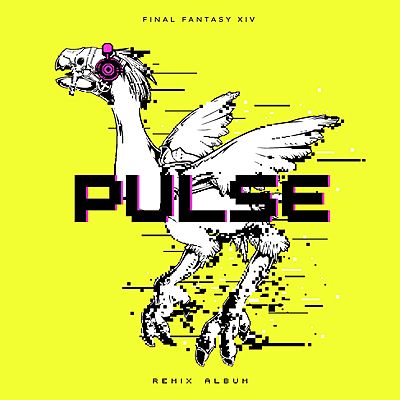 All tracks are composed by Final Fantasy XIV's Masayoshi Soken, with remixes of "Equilibrium" and "Oblivion" self-arranged, while the remainder are treated to reinterpretations by Takafumi Imamura and Daiki Ishikawa. Both Fairy King Titania theme "What Angel Wakes Me" from Shadowbringers and Leviathan battle theme "Through the Maelstrom," arranged by Imamura, can be previewed on Spotify.

Featuring Final Fantasy XIV’s most popular tracks, this album contains 14 specially curated arrangements which evoke the storied journey of the Warrior of Light through A Realm Reborn, Heavensward, Stormblood, and Shadowbringers. Now you can enjoy Final Fantasy XIV music recreated across a variety of genres such as EDM, future bass, house, techno pop, and electro swing. Joining the main contributors Takafumi Imamura and Daiki Ishikawa, both of whom worked on Shadowbringers: Final Fantasy XIV Original Soundtrack, is FFXIV Sound Director Masayoshi Soken