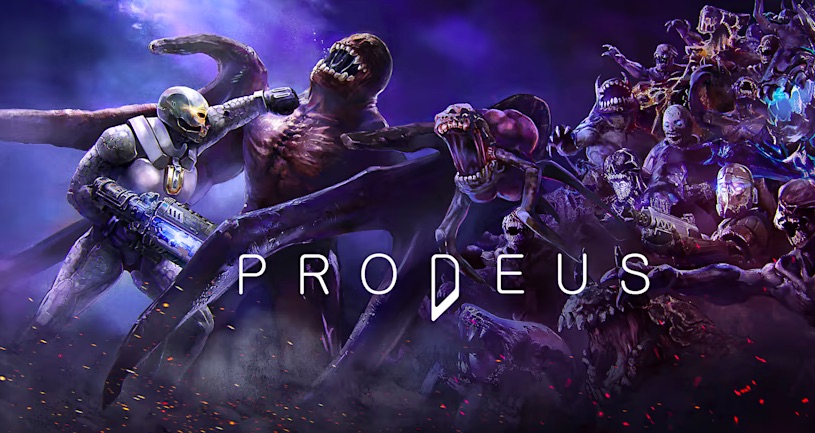 The soundtrack for old school first-person shooter Prodeus, composed by Andrew Hulshult, is available for purchase through Bandcamp.

In addition to the original score, the Prodeus MIDI Soundtrack is an alternative collection of retro-themed background tracks that can be selected in-game, complementing some technical limits of older hardware implemented into the game design. The digital album can be found on musician James Paddock's Bandcamp page.

Prodeus for Windows and Mac is on Steam and the Humble Store. The console edition is available for PS4 and PlayStation 5, Xbox One and Series X|S, and Nintendo Switch.

Prodeus is a first-person shooter of old, re-imagined using modern rendering techniques and technology. Experience the quality you’d expect from a modern AAA game, designed with retro aesthetics and gameplay that invoke the tech-imposed limits of older hardware.

Prodeus is now available for Nintendo Switch! Pick it up from the Nintendo Store here: https://t.co/IpMMjr91iZ

While you're downloading, boost those hype levels with this overview of the love @ProdeusGame has received since its release. pic.twitter.com/hRl75zfSvh