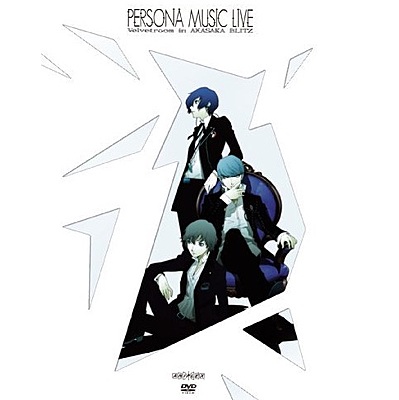 Live in Akasaka Blitz also includes vocal tracks sung by Yumi Kawamura. They include "Heartful Cry" from the Persona 3 FES expansion for PlayStation 2, Persona 3 opening theme "Burn My Dread," ending theme "Memories of You," Iwatodai dorm theme "When The Moon's Reaching Out Stars," and Gekkoukan High School theme "Want To Be Close."

Inaba—a quiet town in rural Japan sets the scene for budding adolescence in Persona 4 Golden. A coming of age story that sets the protagonist and his friends on a journey kickstarted by a chain of serial murders. Explore meeting kindred spirits, feelings of belonging, and even confronting the darker sides of one’s self.