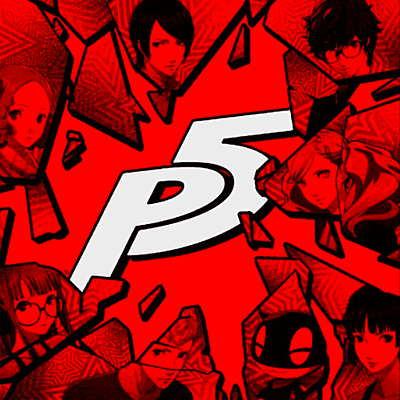 The "Making of the Persona 5 Vinyl" video series can be viewed on the iam8bit YouTube channel, while excerpts from "Wake Up, Get Up, Get Out There," "Beneath the Mask," "Life Will Change" and "Last Surprise," featuring vocalist Lyn, can be previewed on the iam8bit SoundCloud channel.


iam8bit · Persona 5
From the product page: