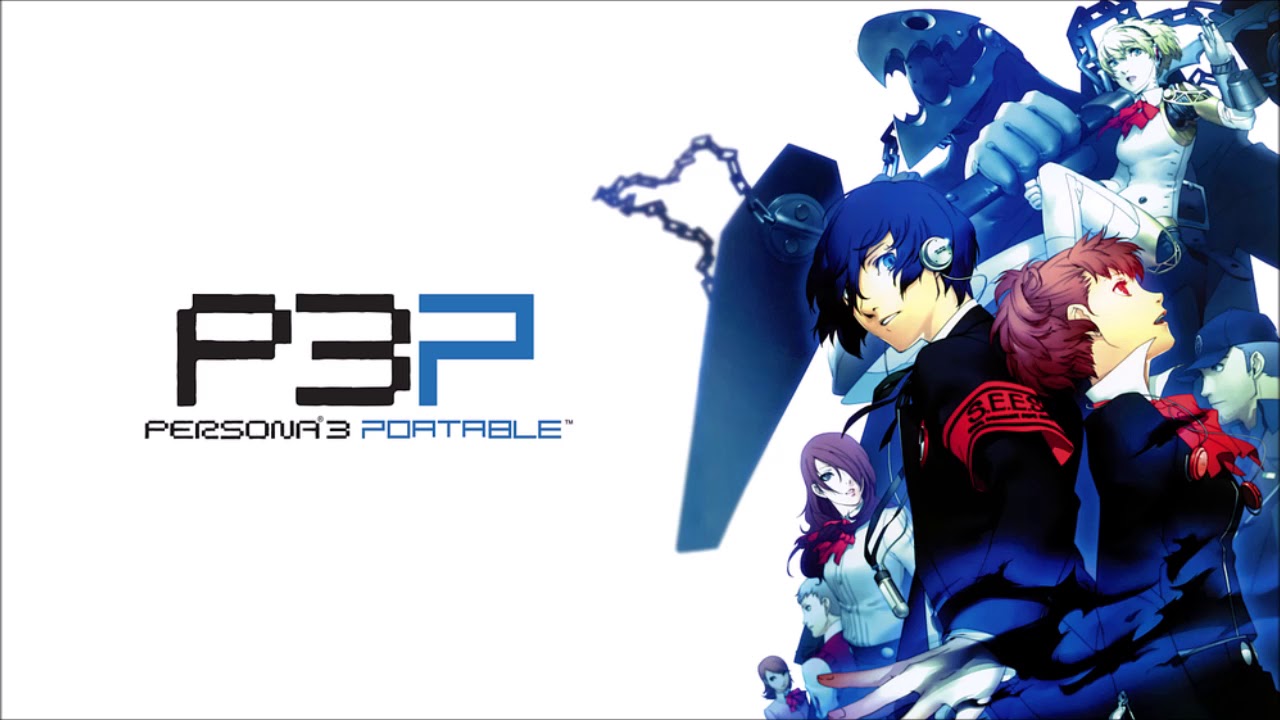 P3P introduces to the storyline of the PlayStation 2 title the new option of playing as a female protagonist. In addition, a male Velvet Room assistant named Theodore makes an appearance. The game also includes new difficulty settings, and allows for direct control over party characters in battle.

Aniplex published the Persona 3 Portable CD soundtrack in November of 2009 in Japan. The ten-track album composed by Shoji Meguro includes instrumental and vocal pieces, written for the portable edition of the role-playing game, along with two new arrangements. The digital soundtrack is now available for streaming on Amazon Music Unlimited, Spotify and YouTube Music.

Vocal tracks "A Way of Life" and "Time" are performed by Mayumi Fujita, with lyrics by Reiko Tanaka. "Soul Phrase" and "Wiping All Out" from Persona 3 Portable, performed by singer Shuhei Kita and rapper Lotus Juice, are featured in the album "Persona 3 & 4 Vocal Sound Selection," streaming on Spotify and Amazon Music Unlimited.

Terrible creatures lurk in the dark, preying on those who wander into the hidden hour between one day and the next. As a member of a secret school club, you must wield your inner power—Persona—and protect humanity from impending doom. Will you live to see the light of day?