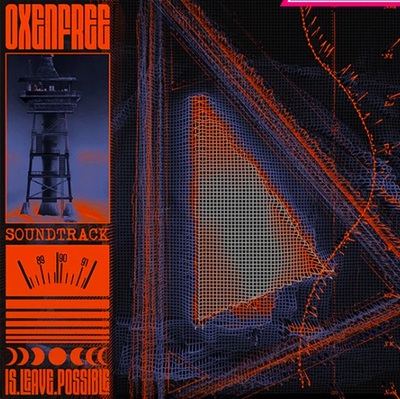 Record label iam8bit originally published the vinyl soundtrack for Oxenfree in 2016. Preorders have opened on the reissue, with shipping estimated for the first quarter of 2023.

Both the digital soundtrack and "Side Stories" EP can be purchased through composer's Bandcamp page. The 29-track digital soundtrack is streaming on Amazon Music Unlimited. Oxenfree: Netflix Edition launches today, including support for 31 languages.

Oxenfree is a supernatural thriller about a group of friends who unwittingly open a ghostly rift. Play as Alex, a bright, rebellious teenager who brings her new stepbrother Jonas to an overnight party on an old military island. The night takes a terrifying turn when you unwittingly open a ghostly gate spawned from the island’s cryptic past. How you deal with these events, your peers, and the ominous creatures you’ve unleashed is up to you. YOU determine every aspect of Alex's story while exploring Edwards Island, uncovering the base's dark past, and changing the course of your friends' lives.

NEW: We're celebrating a decade of @subsetgames' beloved space-faring roguelike with a repress of the FTL 2xLP Soundtrack on glorious 180g black vinyl.

Featuring the original artwork from @LeifPodhajsky and a new obi strip 🚀