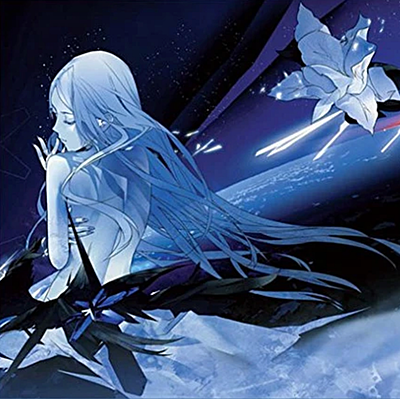 Scheduled for publication on October 16 in Japan by Square Enix, the official website for the portable role-playing game launches this Thursday. A Japanese-language Vita special edition will include a 12-track soundtrack CD and a story book written by Yukinori Kitajima, penned by Yusuke Naora.