NEO: The World Ends with You published through Steam 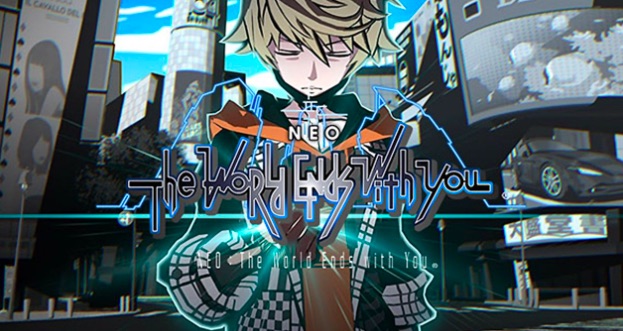 NEO: The World Ends with You for Windows arrives on Steam today, having previously debuted on the Epic Games Store in July of 2021.

In the long-awaited sequel to the Nintendo DS action-RPG, protagonist Rindo discovers that he and his friend Fret have been selected to compete in the "Reapers' Game." They must discover their latent psychic powers to defend themselves against the Game Master and his subordinates, while searching the stylishly animated streets of Shibuya for clues on how to beat the master at his own game.

NEO: TWEWY is also available for the Nintendo Switch and PlayStation 4. An acoustic arrangement of "Breaking Free," performed by Mas Kimura, can be viewed on YouTube.

Rindo comes to the grim realization that his life is on the line when he is forced to compete in the so-called "Reapers' Game." There's no telling how this tale will unfold—but it's up to you to find out! Put your psychic prowess to the test as you duke it out on the stylishly animated streets of Shibuya.

We heard your call! 📳