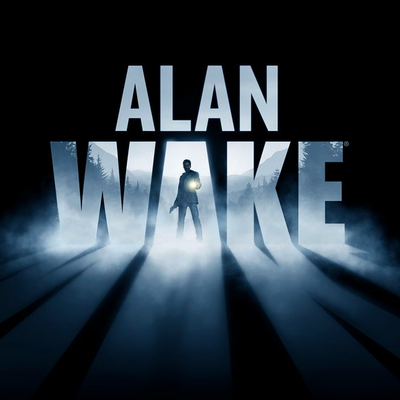 Developed for Xbox 360 in 2010 and ported to Windows, Alan Wake blended the deliberate weirdness of episodic TV mysteries like Twin Peaks and the X-Files with slow-burning, Stephen King-style horror.

Developer Remedy’s psychological thriller stars Alan Wake, a writer whose wife is abducted by a paranormal force while visiting an idyllic mountain town. The remastered edition is now available for Nintendo Switch, having previously launched for Windows through the Epic Games Store, as well as Xbox Series X|S, PS4 and PlayStation 5 consoles.

The original score includes 18 unsettling music compositions for piano and orchestra, with a running time of 73 minutes. All music is composed by Petri Alanko of Finland, whose other credits include Remedy’s Control and Quantum Break.

Alan Wake for Windows is available through Steam and GOG.com. The digital soundtrack is streaming on YouTube, Amazon Music Unlimited and Spotify. Steam's Collectors Edition Extras include a 130-page illustrated PDF Book and digital soundtrack.

A brave and deeply disturbing account of one man's attempt to confront the visions that haunted him. Clay Steward's gripping journey takes him to a small town in the pacific Northwest where he follows in the tracks of best-selling author Alan Wake and renegade FBI Agent Robert Nightingale. There he travels ever deeper in the woods and ever farther into the heart of darkness to unravel a series of mysterious events that reach hundreds of years into the past and chillingly into the present.

Calling all visitors old and new, have we got a spooky surprise for you 🎃 Alan Wake Remastered is available now on Nintendo Switch at a 20% discount!

This Halloween, enter Bright Falls if you dare and fight the sinister Dark Presence with light 🔦https://t.co/CpOfqBDwsq pic.twitter.com/5fZq3AFjXa