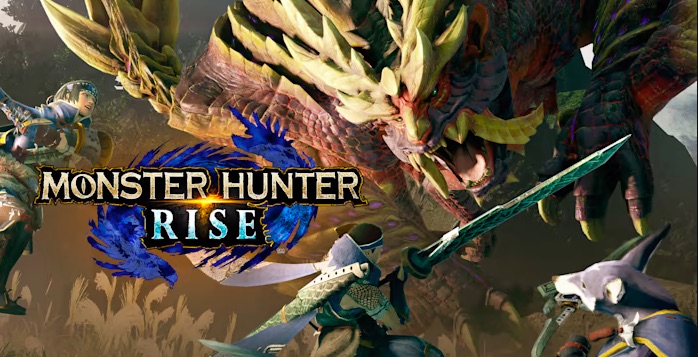 A six-track EP features an arrangement of "Proof of a Hero" by Masato Kouda. "Extra Tracks," comprised of eight tracks from the 3.0 free update content, is also streaming on Spotify. A behind-the-scenes video can be viewed on the Monster Hunter YouTube channel.

Monster Hunter Rise previously launched for Nintendo Switch and Windows via Steam. A preview EP, the original soundtrack, and Extra Tracks albums are streaming on Spotify.

Set in the ninja-inspired land of Kamura Village, explore lush ecosystems and battle fearsome monsters to become the ultimate hunter. It’s been half a century since the last calamity struck, but a terrifying new monster has reared its head and threatens to plunge the land into chaos once again.

Hunt solo or in a party with friends to earn rewards that you can use to craft a huge variety of weapons and armor. Brand new gameplay systems such as the high-flying ‘Wire Action’ and your canine companion ‘Palamute’ will add exciting new layers to the already robust combat that Monster Hunter is known for.

The hunt is ON! Master a multitude of acrobatic hunting techniques as you rise to meet the challenge of rampaging monsters in order to save Kamura Village.