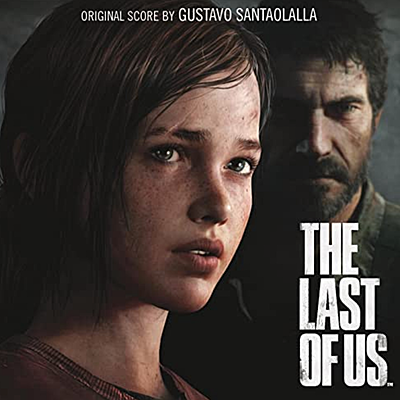 Record label Mondo of Austin, Texas published The Last of Us vinyl soundtrack back in 2015. A two-disc black vinyl release, excluding the "Left Behind" DLC score, is now available for preorder through distributor Music On Vinyl.

The vinyl publication ships with printed inner sleeves and an eight-page booklet with liner notes by writer and creative director Neil Druckmann, providing commentary on the story of Joel and Ellie in post-apocalyptic America.

Music for The Last of Us is by Argentine composer Gustavo Santaolalla. The digital soundtrack from the PlayStation-exclusive title by developer Naughty Dog is streaming on Spotify.

The Last Of Us received acclaim for its score, which was made by composer Gustavo Santaolalla. Santaolalla is also known for his work on Brokeback Mountain and Babel, for which he both won the Academy Award for Best Original Score. The Argentinian composer also created the music for the series Jane The Virgin and Netflix' Making A Murderer. His soundtrack to The Last Of Us was his first in the video game industry. In 2020, he also returned to compose the music to the sequel, The Last Of Us Part II.

Music On Vinyl - The Last of Us (Black Vinyl) 2XLP

Special for The Last of Us Day, take off 20% on pre-existing TLOU merchandise with code TLOUDAY2022!

Shatter Remastered Deluxe by PikPok slated for release in November