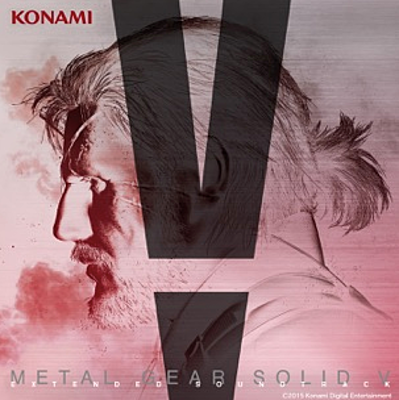 The album includes 114 music tracks not included on the original soundtrack album, primarily from Ground Zeroes and The Phantom Pain cinematic cutscenes. Music for the album is composed by Ludvig Forssell, Akihiro Honda, Rina Yugi, Moe Jono and Steve Henifin.