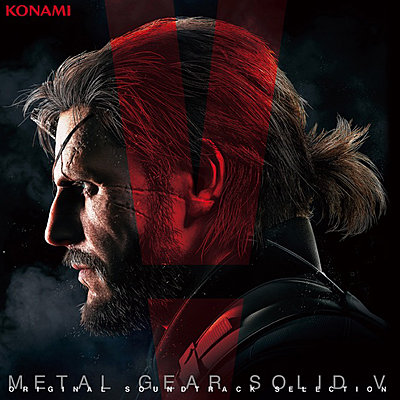 The digital soundtrack album by Ludvig Forssell, Justin Burnett and Harry Gregson-Williams is available for streaming on Amazon Music Unlimited, Spotify and Apple Music. "Quiet’s Theme" is composed by Akihiro Honda, with lyrics by Ludvig Forrsell, and vocals by Stefanie Joosten. "Sins of the Father" is performed by vocalist Donna Burke.