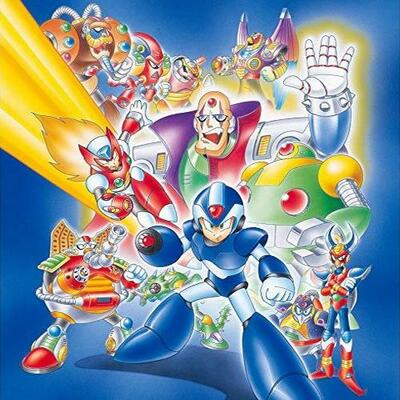 Capcom's digital soundtrack from Super Nintendo platformer Mega Man X is available for purchase through Steam, as well as streaming on Spotify and Amazon Music Unlimited.

Hundreds of years after his death, Dr. Light's final creation is discovered. Released from his capsule by Dr. Cain, "X" is born into the world of the future where robot rebellions are a thing of the past. But when Dr. Cain tries to implement Dr. Light's designs into a new series of Reploids, something goes horribly wrong. Now, the future lies on the brink of destruction and X must use all of his newfound powers and abilities to hunt down the maverick Reploids and their leader, Sigma, before the human race is wiped from the planet...

The Boxed Garden album by Yasunori Mitsuda on streaming platforms