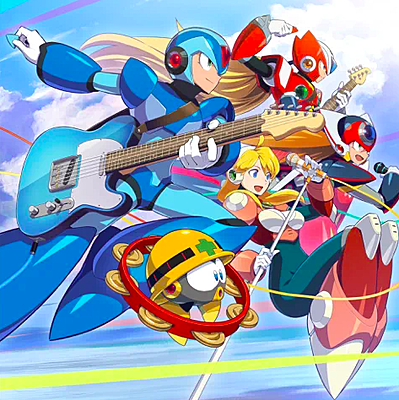 Composed by Yasumasa Kitagawa, the 28-track compilation is available for purchase through Steam and supports MP3, FLAC and AAC file formats. A three-minute trailer can be viewed on YouTube, courtesy of Capcom, while the full album is streaming on Spotify and Apple Music.

Kitagawa's 2011 rock arrangement album "We are ROCK-MEN!" and 2012 sequel "We are ROCK-MEN! 2" were recorded in collaboration with Masahiro Aoki. Both compilations are part of Capcom's album library on Steam.