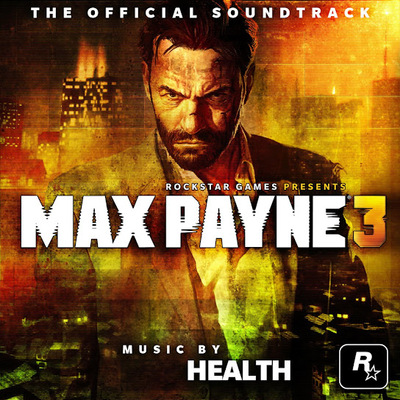 In commemoration of the tenth anniversary of the release of third-person shooter Max Payne 3, Rockstar Games has announced plans to publish the limited edition vinyl soundtrack later this year.

Max Payne 3 is currently available for Windows through Steam. The previously published digital album is streaming on Spotify and YouTube Music.

For Max Payne, the tragedies that took his loved ones years ago are wounds that refuse to heal. No longer a cop, close to washed up and addicted to pain killers, Max takes a job in São Paulo, Brazil, protecting the family of wealthy real estate mogul Rodrigo Branco, in an effort to finally escape his troubled past. But as events spiral out of his control, Max Payne finds himself alone on the streets of an unfamiliar city, desperately searching for the truth and fighting for a way out.