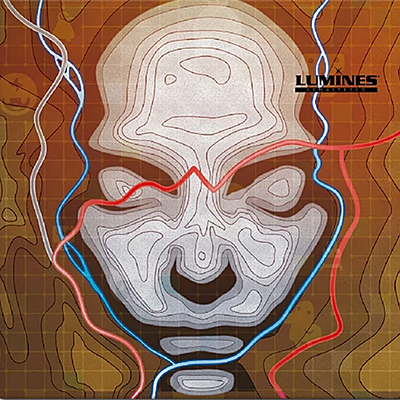 Designed by Tetsuya Mizuguchi and Q Entertainment and published by Enhance, music for the puzzle game is by series composer Takayuki Nakamura. Also featured are tracks “my generation” and “45degrees” by game designer Katsumi Yokota. Mastering engineer on the remaster is by Kenzi Nagashima.

Lumines Remastered is available for Windows through Steam, Nintendo Switch, PlayStation 4, and Xbox One consoles. The Digital Deluxe DLC on Steam includes a 20-track soundtrack sampler. "Lumines Remixes Winter" and "L.II Remixes"albums are streaming on Spotify.

LUMINES REMASTERED brings minimalism to the puzzle genre where the fusion of light and sound sets the stage for a two-color falling block experience in HD and 4K. Groove to electronic jams while strategically dropping blocks before the BPM bar sweeps combos clean after each measure.

Three of our games are now available globally on PlayStation Plus with today's launch in Europe, Australia and New Zealand!

Extra plans and above:
Rez Infinite and Tetris Effect: Connected