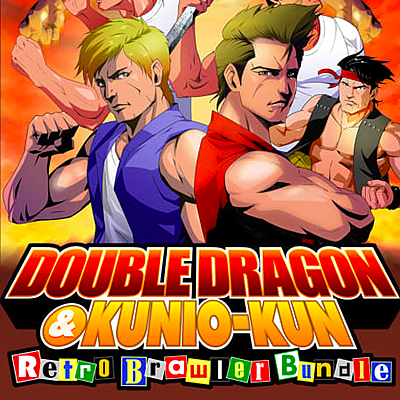 Among the 15 Kunio-kun titles, 11 of these had not been released in North America yet! All the in-game text has been translated in English. Choose between playing the "original version" or the "quality up version", where the mechanics and the game commands have been improved...