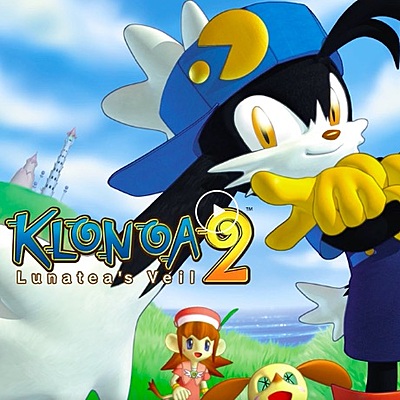 Namco Bandai Games has announced Klonoa Phantasy Reverie Series, a remastered port of both Klonoa home console titles. The compilation is scheduled for release on July 8th for Nintendo Switch, PlayStation 4 and 5, Xbox One and Windows via Steam.

The soundtrack for Klonoa 2: Lunatea's Veil ships on vinyl from distributors Light in the Attic in Seattle and PixelCrib in Australia. The digital edition of the soundtrack is streaming on Apple Music in Japan.