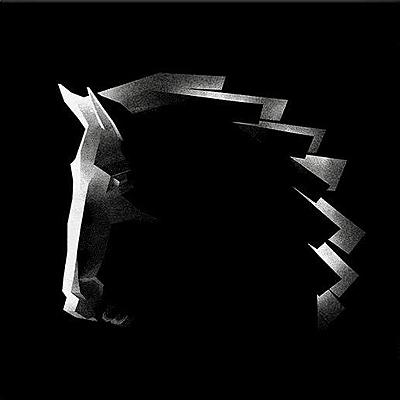 The analog record set features music by Ben Babbitt and the Bedquilt Ramblers from the independently developed point-and-click adventure title, available for Windows, Mac and Linux through Steam. The TV Edition for Nintendo Switch, PlayStation 4, and Xbox One is distributed by Annapurna Interactive.

Excerpts from the album are streaming on SoundCloud and Bandcamp. The vinyl release can be purchased through distributor PixelCrib of Melbourne. The digital soundtrack album is available for streaming through Spotify and Apple Music.

KENTUCKY ROUTE ZERO: TV EDITION is a magical realist adventure game in five acts, featuring a haunting electronic score, and a suite of hymns and bluegrass standards recorded by The Bedquilt Ramblers. Rendered in a striking visual style that draws as much from theater, film, and experimental electronic art as it does from the history of video games, this is a story of unpayable debts, abandoned futures, and the human drive to find community.

iam8bit - OUT OF STOCK

Black Screen Records - OUT OF STOCK