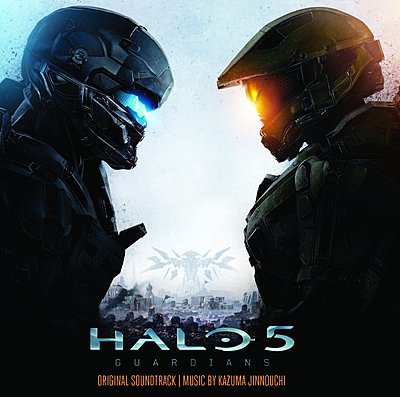 Executive Music Producer Nobuko Toda of Film Score LLC orchestrated choir recordings for the album with the City of Prague Philharmonic Orchestra at Abbey Road Studios in London. Excerpts are streaming on the 343 Industries SoundCloud channel.

The 39-track digital edition of the soundtrack to Microsoft Studios' first-person shooter for Xbox One is streaming on Apple Music and Amazon Music. A behind-the-scenes video is on YouTube, courtesy of the Halo channel.

The Master Chief saga continues, with solo and up to 4-player cooperative experience that spans three worlds. A mysterious and unstoppable force threatens the galaxy. The Spartans of Fireteam Osiris and Blue Team must embark on a journey that will change the course of history and the future of mankind.