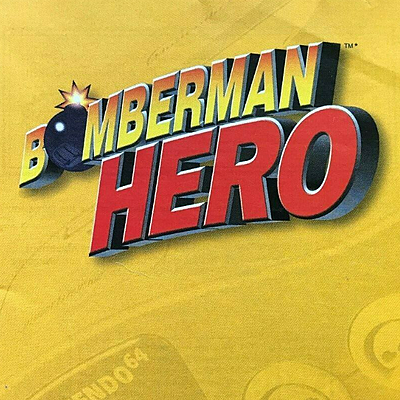 Published to compact disc in 1998 by NTT Publishing, the Bomberman Hero music score features jungle, breakbeat and drum 'n' bass music from the single-player Nintendo 64 platformer. Bonus track "Loom" features acoustic instruments and was produced specifically for the album, while not appearing in the game itself.