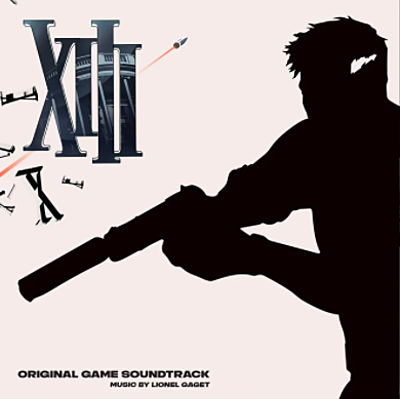 The analog record LP contains eleven remastered tracks from the 2003 release, available for Windows through GOG.com, and the 2020 remake for Windows, Nintendo Switch, PlayStation 4 and Xbox One.

Developed by Southend Interactive for Ubisoft, and ported to current generation consoles by PlayMagic, the narrative of the cel-shaded first-person shooter is inspired by the 1984 Belgian graphic novel series by Jean Van Hamme and William Vance.

The audiophile-quality, heavyweight 180-gram black and white LP is expected to ship from London in September. The XIII digital soundtrack album is streaming on Spotify and YouTube, courtesy of Ubisoft.