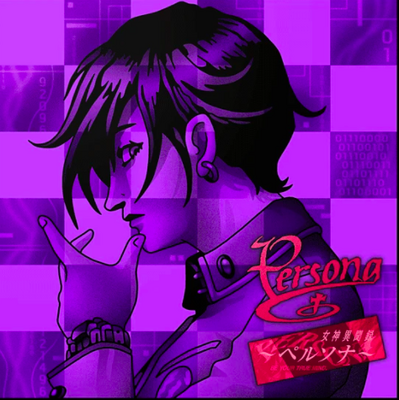 The Persona 1 & 2 Vinyl Soundtrack Bundle's tracklist is curated by the Atlus Sound Team, while the box set is decorated with album art by Drew Wise. Each box includes a sticker sheet and postcard. Preorders are expected to open in the near future.

Releasing some 25 years ago, this is precisely where the legacy of the Persona series began. Collected here across three LPs, rarely heard tracks from several installments have been fully remastered for vinyl, including music from Revelations: Persona, Persona 2: Innocent Sin and Persona 2: Eternal Punishment.