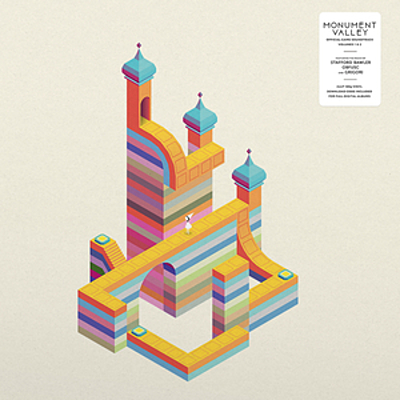 Inspired by the art of M.C. Escher, Japanese prints and minimalist 3D design, each level is a unique, hand-crafted combination of puzzle, graphic design and architecture. Like listening to an album or walking through a museum for the first time, Monument Valley is about discovery, perception and meaningful beauty.