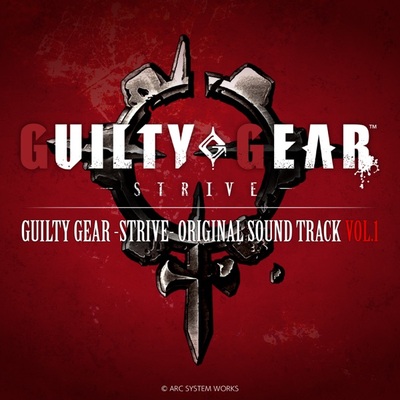 Guilty Gear Strive debuted in the arcades in June and is currently available for Windows through Steam, along with the PS4 and PlayStation 5 home consoles.

Discover the Smell of the Game with Guilty Gear -Strive-! Immerse yourself in new gameplay mechanics designed to be simple and welcoming for fighting game newcomers, yet deep and creative for veterans. Ride the Fire into a heavy metal inspired alternate future full of over-the-top action, style and fun! Blazing!