G-Darius HD for Windows arrives on Steam on March 31st 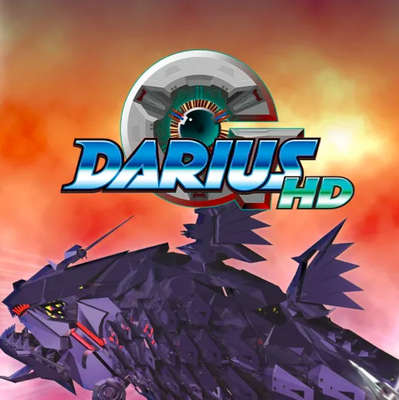 Taito will publish G-Darius HD for Windows via Steam on March 31st. Remastered by M2, G-Darius is playable both in the original resolution displayed in the 1997 build, or with HD visuals.

ININ Games previously published G-Darius HD as a standalone title for the Nintendo Switch and PlayStation 4 home consoles. The high-definition enhanced port of the Darius prequel is included in Darius Cozmic Revelation Collector's Edition, together with Dariusburst Another Chronicle EX+.

G-Darius is the first title in the series' canon featuring the Silver Hawk space fighter. The title also introduced polygonal graphics to the franchise, while retaining the 2D gameplay of its predecessors. Music for the game is by Taito composer Hisayoshi Ogura of Zuntata. The 16-track digital soundtrack for G-Darius is streaming on Spotify and Apple Music.

Experience the conflicts between the Amnelia Kingdom and the merciless Thiima Empire that took place before the battle between the people of Darius and Belsar. During this conflict, the series’ iconic Silver Hawks were created to make use of the game’s unique capture ball system that allows you to forge your own strategy and gain an edge over the enemy!

G-DARIUS HD is the port of “G-DARIUS” in high resolution – developed by the masters of remastering at M2. The game can also be played in low resolution like in the original arcade version.