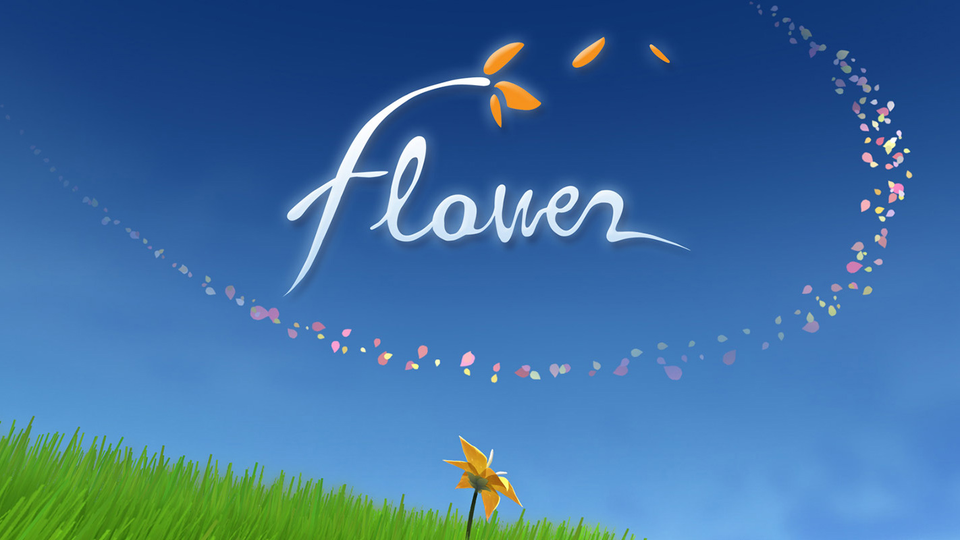 Composed by audio director Vincent Diamante, the 2014 edition of the game includes previously unreleased tracks “Drifting Off” and “Floating on a Gentle Breeze.” The limited edition compact disc release can be purchased through the La-La Land Records label, mastered by Joel Yarger and Marc Senasac at Sony Masterworks and featuring liner notes by designer Jenova Chen.

Flower by Thatgamecompany debuted in February of 2009 for the PlayStation 3 console, and has since received ports for PS4, PS Vita, iOS and Windows. Diamante's latest game score is for Thatgamecompany's Sky: Children of the Light.

The pioneers that brought you the award-winning PSN title flOw are back with another concept that challenges traditional gaming conventions. Flower expands the team’s tradition of delivering simple gameplay, accessible controls and a medium to explore emotional chords uncommon in video games.