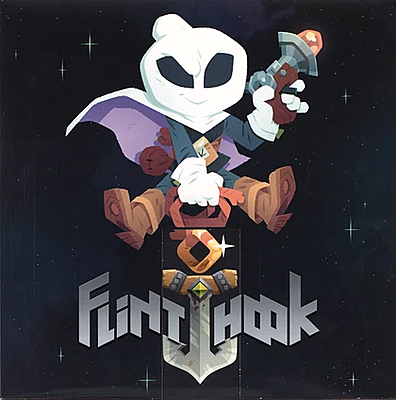 Tribute Games' fast action-platformer with “roguelike” elements is available for Xbox One, PlayStation 4 and Nintendo Switch, along with Windows, Mac and Linux operating systems. Steam's Deluxe DLC includes the album, an artbook with character design and concept art, and sixteen wallpapers.

The 23-track Flinthook digital soundtrack is available for purchase through Bandcamp, alongside the composer's music scores for Panzer Paladin and other Tribute Games titles. The music score is streaming on the Apple Music platform.

Ghostly, space-pirate Flinthook is going to save the galaxy armed only with his grappling hook, blasma pistol and pure grit. But he can’t do it without an exciting chiptune soundtrack. This is what heroes are made of.