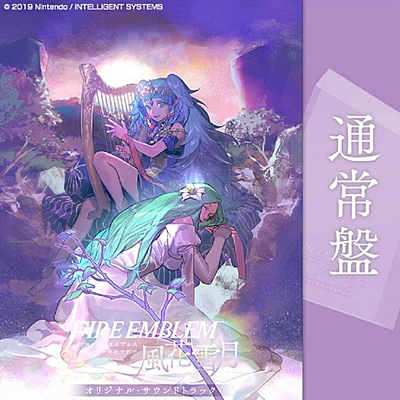 The soundtrack set from the Nintendo Switch-exclusive tactical role-playing game contains six compact discs and a DVD for a total of over eight hours of music. The contents are composed by Fire Emblem Echoes: Shadows of Valentia co-composers Takeru Kanazaki, Hiroki Morishita and Rei Kondoh.

Cover art for the soundtrack album is by character designer Chinatsu Kurahana. Preorders are scheduled to ship from CDJapan shortly after the 17th.