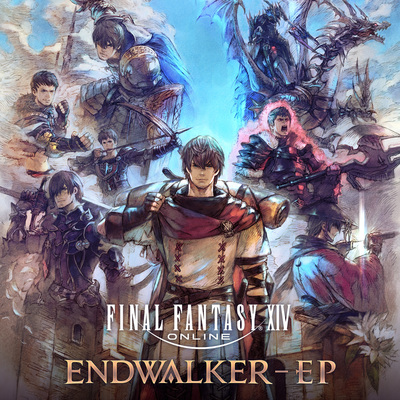 Composer Masayoshi Soken has announced the release of mini-album "Final Fantasy XIV: Endwalker EP," a response to fan feedback requesting music from "Myths of the Realm."

The massively multiplayer game's Myths of the Realm content is a 24-player Alliance Raid created for the Endwalker expansion. The EP, due out tomorrow, contains the themes "Pilgrimage," Radiance," "In the Balance," "The Map Unfolds," and "Hippo Ridin'." Excerpts are streaming on digital music store Ototoy.

I got a lot of feedback about "Let me DL the music from Myths of the Realm!"
so I tried to make it happen secretly while I was at work.
U can DL the soundtrack when your country hits June 22.
パッチ6.1の音源、ゲットできるようにしといたよ！https://t.co/ZffQ41KJTQ#FFXIV #FF14