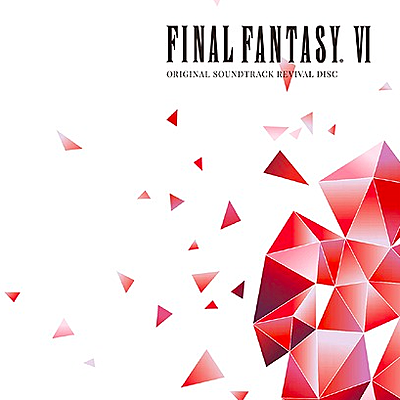 The Blu-ray player compatible disc allows for playback of over sixty music tracks from the SNES role-playing game. Final Fantasy VI has seen numerous ports, beginning with a CD-based release for the Sony PlayStation in 1999, and then as a Game Boy Advance cartridge in 2006. More recently, the 16-bit edition was included in the Super NES Classic Edition mini console.

The Revival disc Blu-ray comes with mp3 files of two unreleased town themes composed for the role-playing game and an arrangement of "Troian Beauty" from Final Fantasy IV. A crossfade sample video from the compact disc release and two Blu-ray trailers can be viewed on YouTube, courtesy of the publisher.