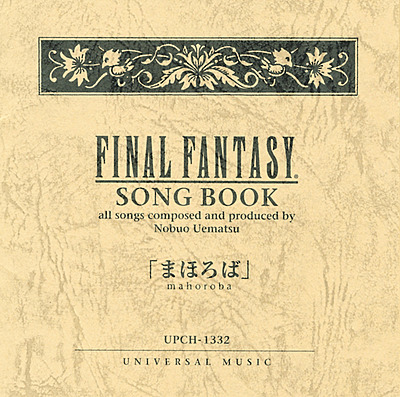 Excerpts from the album are streaming on Ototoy and Spotify.