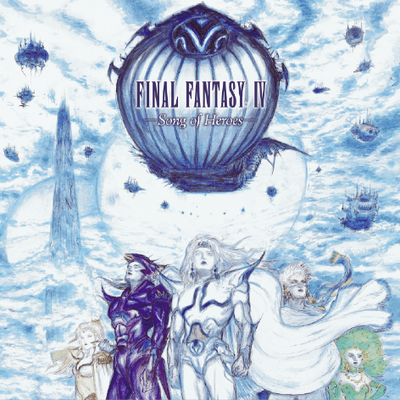 Music from the 16-bit title is available for streaming on Spotify. Cover art for the analog record release is by Yoshitaka Amano. Final Fantasy IV: Song of Heroes ships from Play-Asia, the Square Enix store in Europe, and disk union in Japan.

NEO: The World Ends With You soundtrack album streaming on Spotify